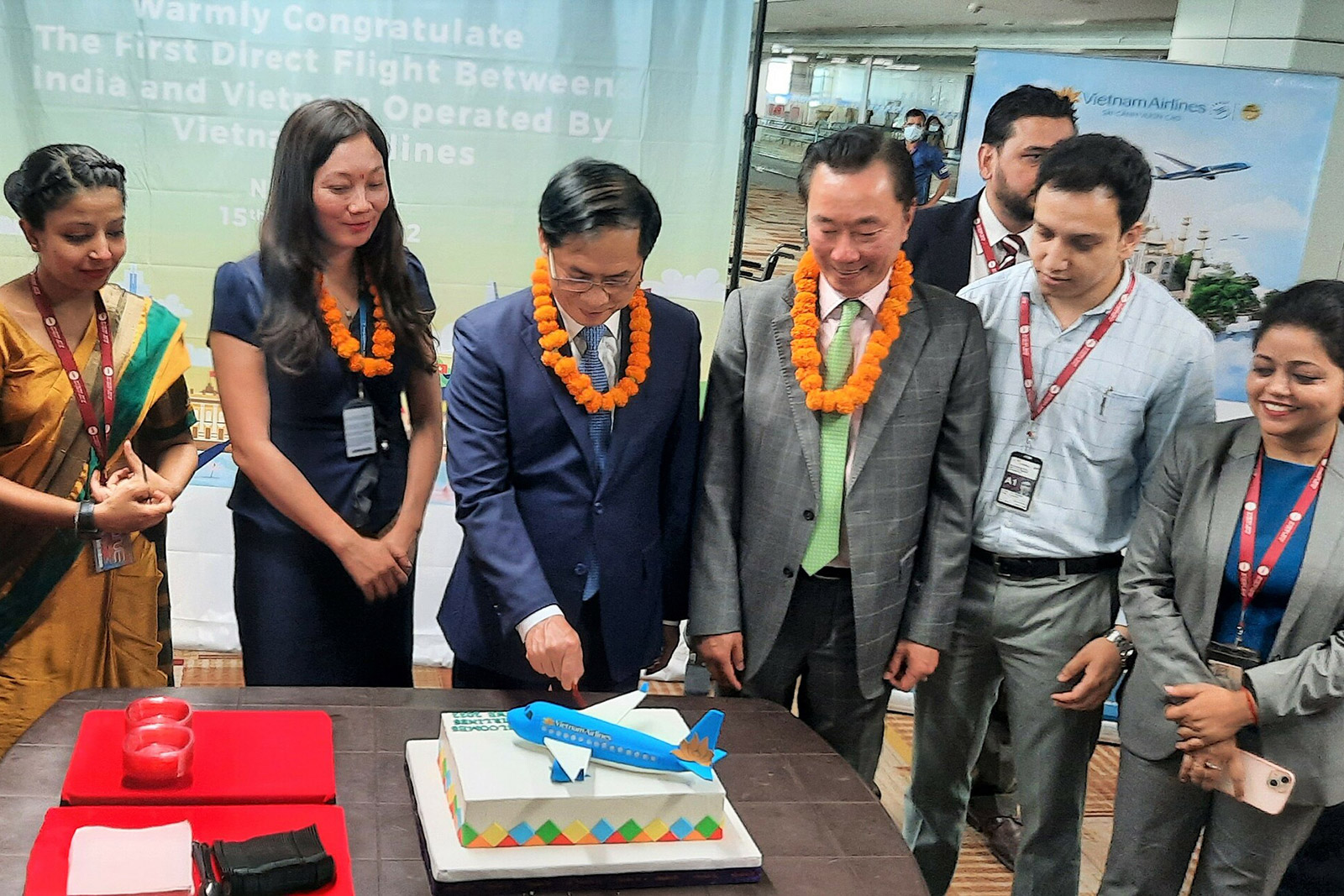 India is a potential tourism market and one of Vietnam’s leading trading partners, while Vietnam is also the 15th largest trading partner of India and the 4th among Southeast Asian countries. Since the establishment of diplomatic relations in 1972, the comprehensive strategic and strategic partnership signed between the two sides (in 2007 and 2016) have brought two-way trade to an average growth of 20% per year.