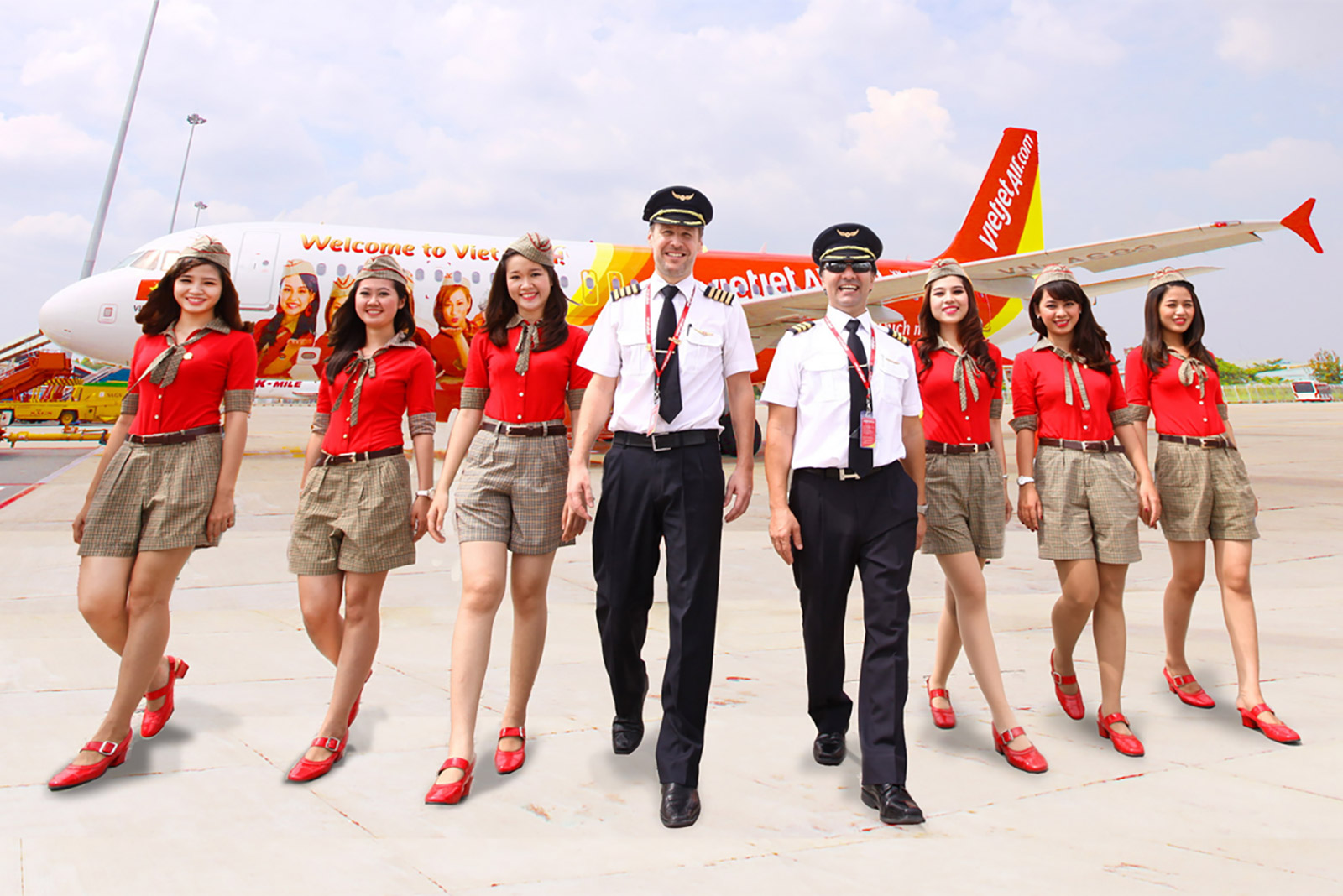 Viet Nam expects to have 28 airports, including 14 international ones, by 2030, according to a draft master plan on developing airports nationwide for the 2021-2030 period, with a vision until 2050.

Under the plan, which has been submitted to Prime Minister Pham Minh Chinh for approval, the airports will serve about 275.9 million passengers and handle some 4.1 million tonnes of cargo a year.

By 2050, the number of airports nationwide is expected to increase to 31, including 14 international ones.

PM Chinh asked the Ministry of Transport review the planning of Danang and Chu Lai airports to avoid the wastefulness of resources, and soon complete the planning scheme for approval.