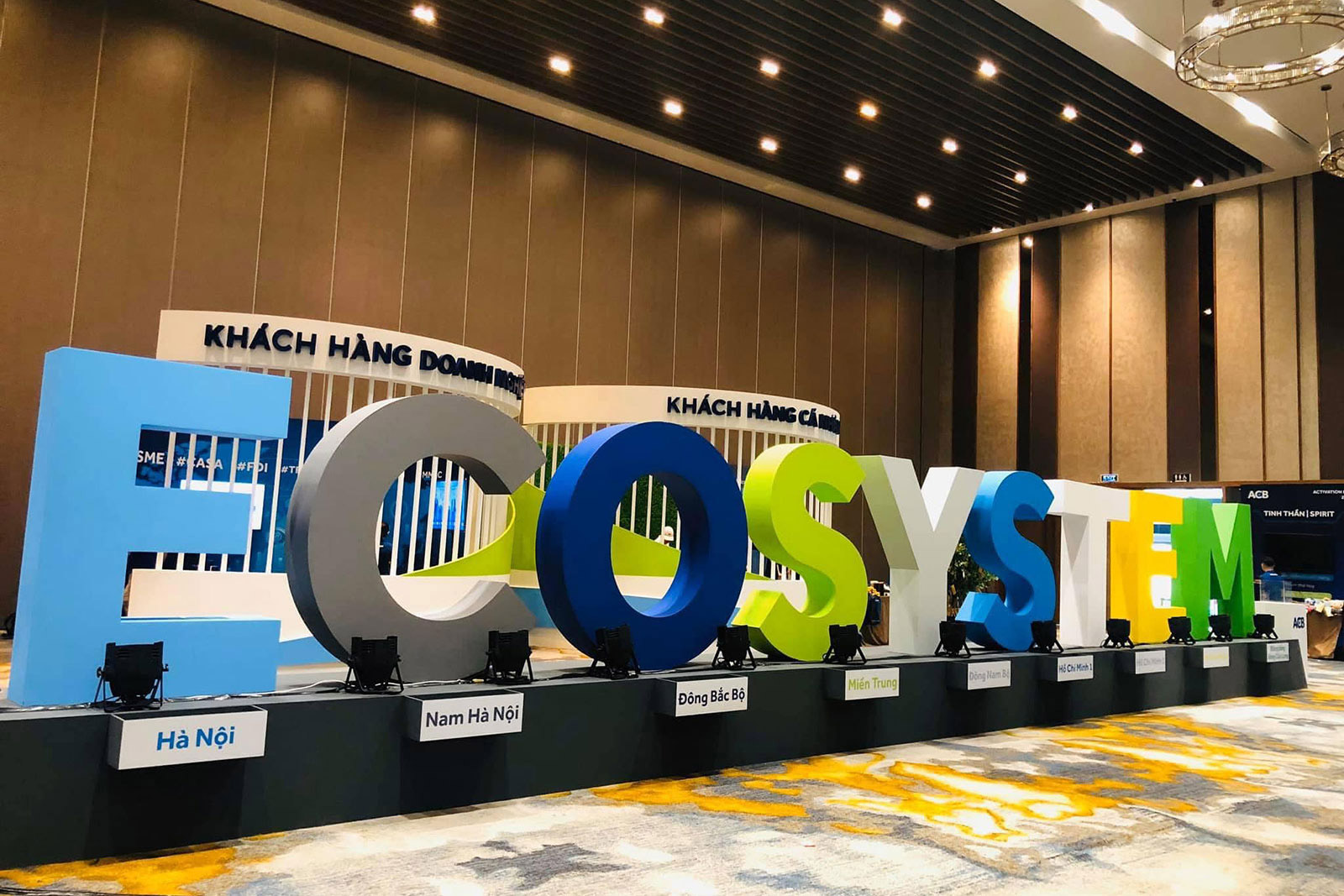 Viet Nam will emerge in 2022 as the third largest startup ecosystem in Southeast Asia, with stronger signs of venture capital (VC) funds putting more efforts into early-stage investments in the country, according to a new report by venture capital (VC) firm Golden Gate Ventures. More start-ups in Southeast Asia are expected to go public, with the annual number of initial public offerings (IPOs) in the region expected to cross 300 by 2030, said the report “The Southeast Asia Ecosystem 2.0” released on July 15. This would be almost three times the number of regional firms that went public in 2020. Some of the firms likely to list are online marketplace Carousell, real estate platform PropertyGuru and travel booking site Traveloka. Golden Gate Ventures anticipates that funding for the entertainment and media sector will grow substantially over the decade.

The sector recorded about 100 million USD in funding last year, but this is likely to rise as entertainment and media start-ups focusing on Asian content are gaining a global following, the report noted. It identified Viet Nam as the region’s rising star and said it would emerge as the third-largest start-up ecosystem in the region next year. Since 2015, a new generation of entrepreneurs has emerged, catalyzed by mega rounds of fund-raising by fast-growing start-ups such as Grab and Gojek. Former senior employees of high-growth companies have gone on to start their own enterprises, starting a new chain of entrepreneurship. More corporate VCs have also emerged in the past decade, the report said. There were around 60 corporate VCs in the region last year, compared with just seven a decade ago. Such firms are increasingly leading funding rounds, especially at the seed and Series A stages.