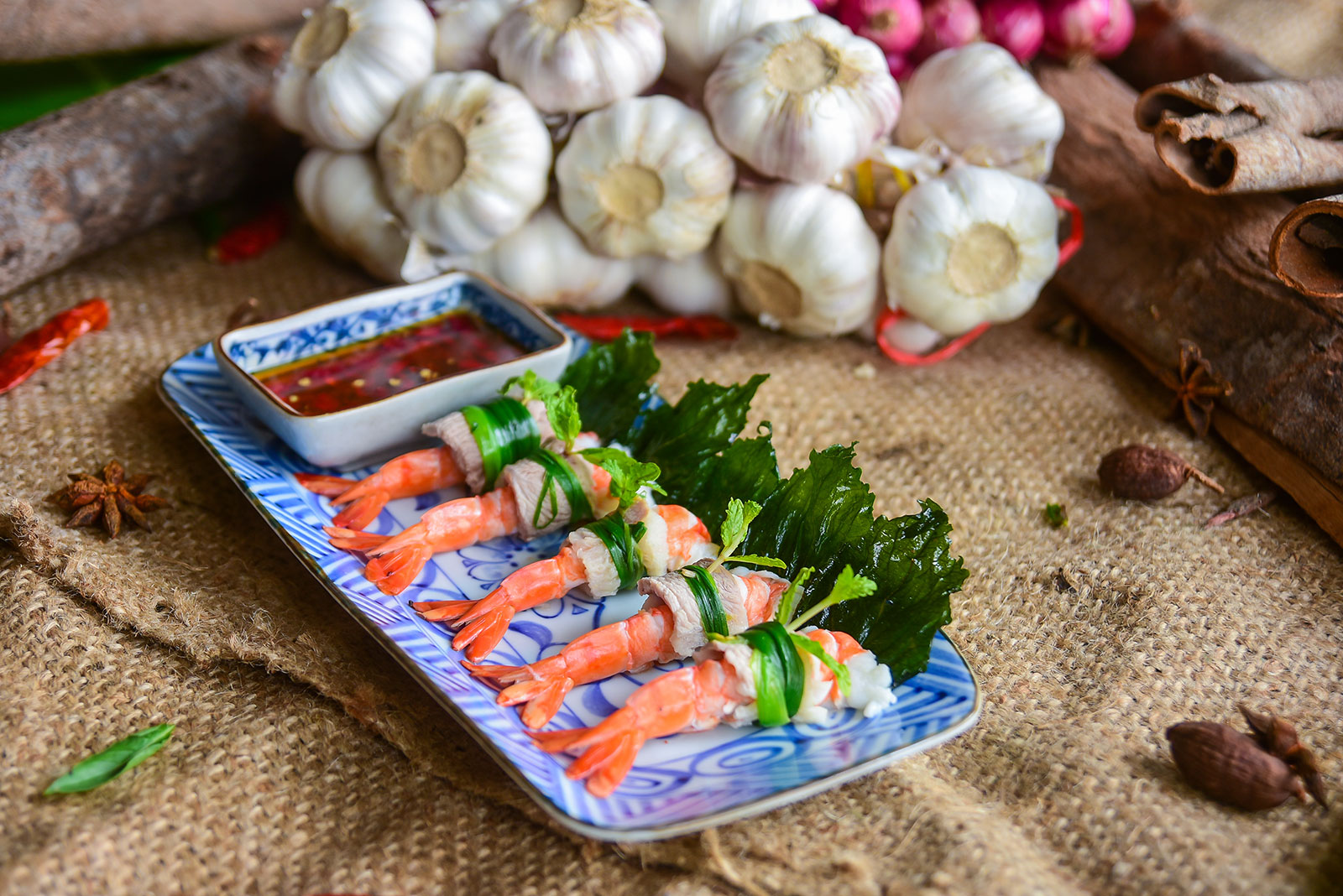 Expressing the diverse, rich and unique cuisine of Vietnam, many dishes have become brands across the world, and Michelin has hoped to cooperate with the Vietnam National Administration of Tourism (VNAT) to put Vietnamese cuisine in the Michelin Guide in the near future, contributing to bringing Vietnamese cuisine closer to global friends.

At an online meeting with the VNAT and the French Embassy in Vietnam on June 8, Michelin’s representative proposed to promote Vietnamese cuisine in the Michelin Guide – the world-famous culinary handbook.

Welcoming the idea of cooperation on promoting Vietnamese cuisine in the Michelin Guide, VNAT Deputy Director General Ha Van Sieu said that Vietnam’s tourism has grown strongly in recent years, of which its cuisine is one of the factors that helps affirm its position on the world tourist map. Vietnamese cuisine is very diverse with many delicious and unique dishes across all the three regions of the country.

Deputy Director General Ha Van Sieu affirmed that the VNAT always welcomes ideas and plans to promote Vietnamese culture and tourism around the world. The Deputy Director General assigned the Tourism Market Department under the VNAT to continue to have exchanges with Michelin. He also expressed his hope that in the near future, when the Covid-19 epidemic is fully controlled and international tourism reopened, the two sides will have the conditions to meet and work directly on plans of mutual promotion and cooperation.