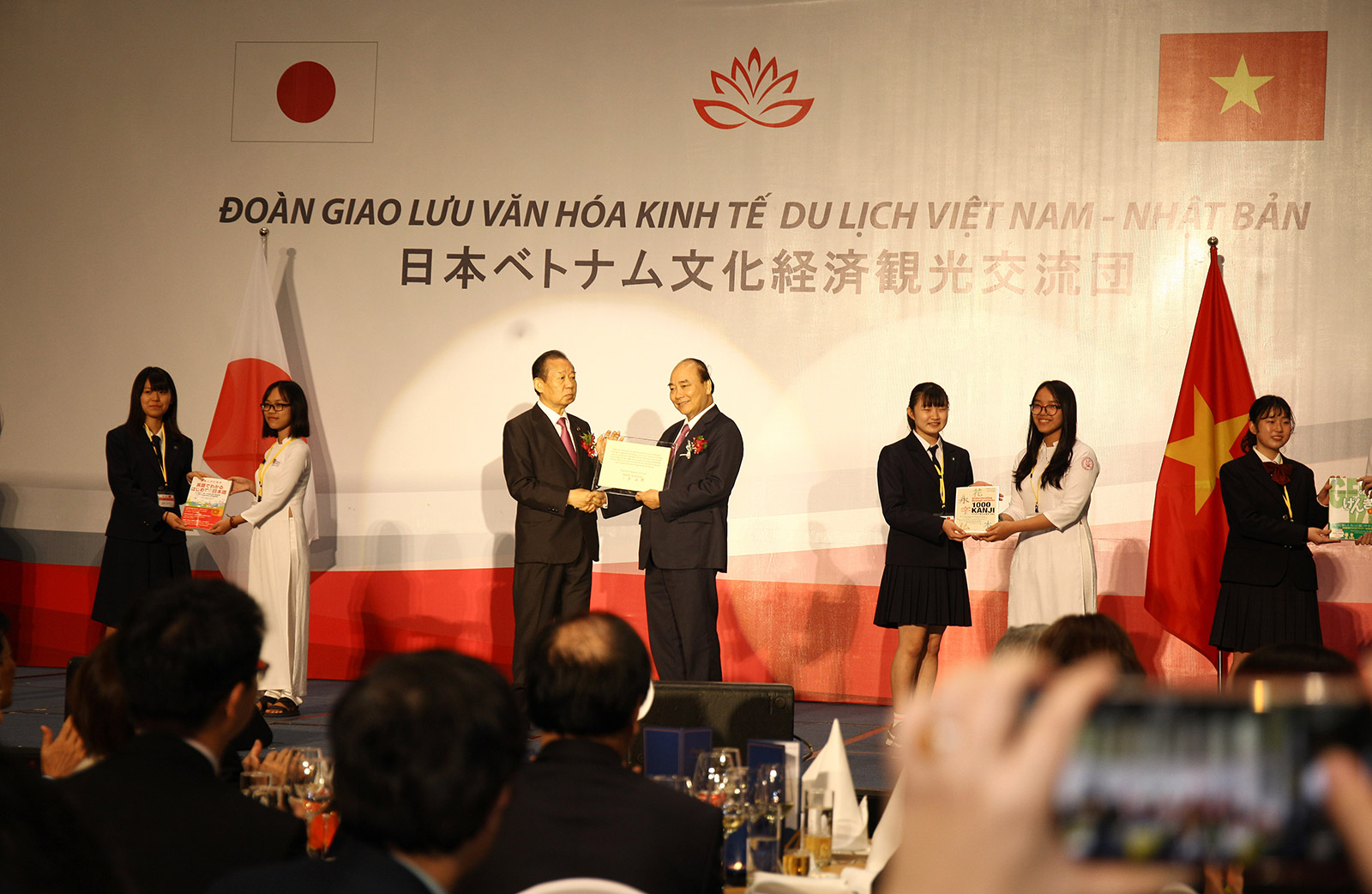 During this four-day working trip to Danang, Mr. Nikai Toshihiro and the delegation had meetings on Vietnam-Japan cooperation with Prime Minister Nguyen Xuan Phuc and the high level Government Delegation together with Danang authorities. In addition, more than 1,000 delegates also attended the Vietnam-Japan Cultural Exchange Night which took place at Ariyana Convention Centre on the evening of January 12th, 2020.

This is the largest trade event involving two countries to date and is hoped to raise the number of tourists travelling between two countries and strengthen the bilateral relationship in tourism, cultural exchange, and investment.