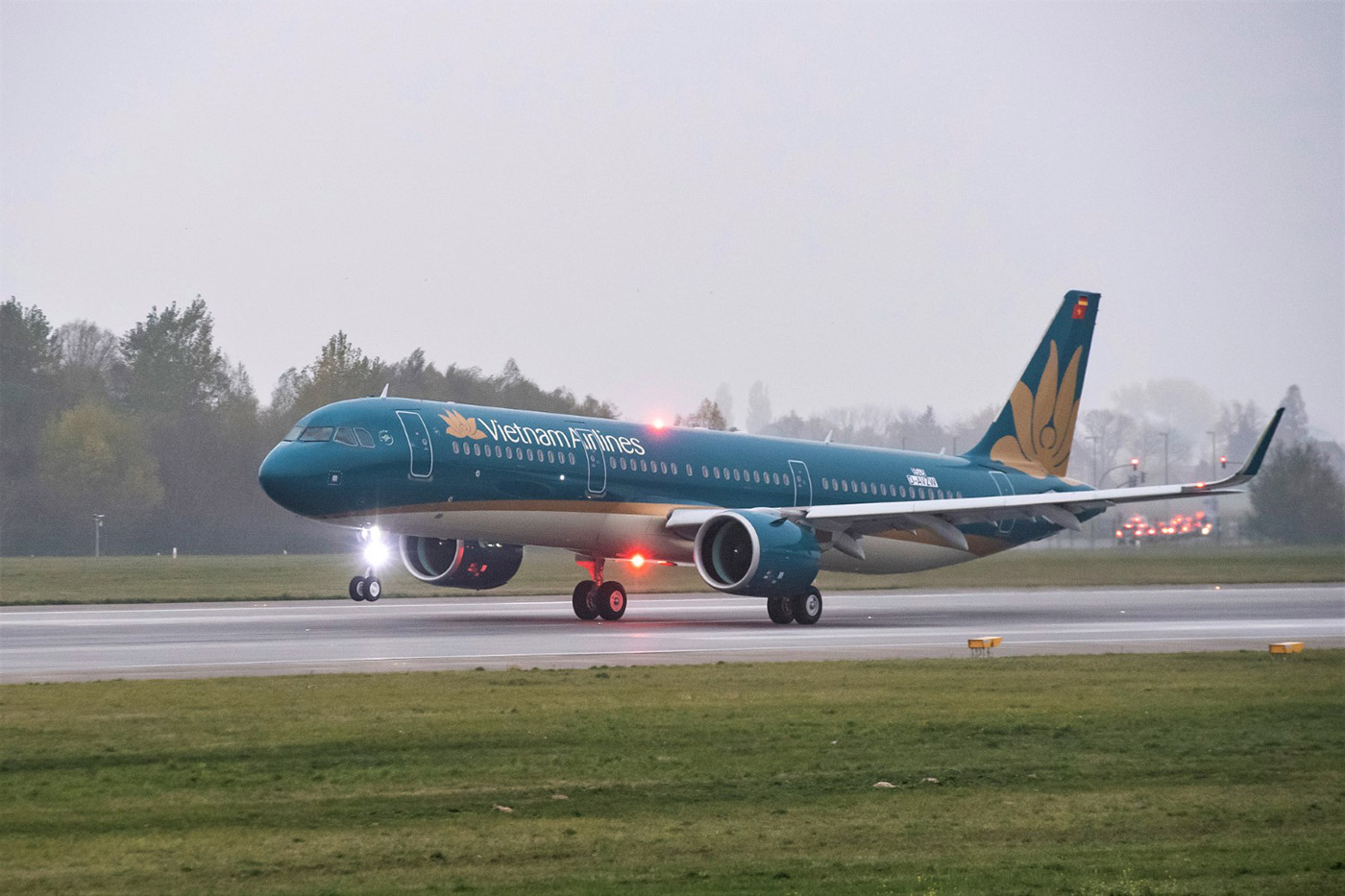 Vietnam Airlines will launch flights between Danang City and Van Don in Quang Ninh Province on November 1 to expand its flight network.

Three flights per week are scheduled to depart from Danang City at 2.35 p.m. and take off at 4.35 p.m. in Van Don District on Wednesdays, Fridays and Sundays.

This is the national flag carrier’s second route to Quang Ninh Province’s Van Don, following the launch of the HCMC-Van Don air service, strengthening trade and tourism between the province and other cities and provinces.
The maiden flight on November 1 will make Vietnam Airlines the first carrier to connect the coastal central city of Danang to Van Don, providing passengers with more travel options.

The airline will use Airbus A321 jetliners that meet four-star service standards on the new air route.