Great potential in South Korea and India outbound to Danang 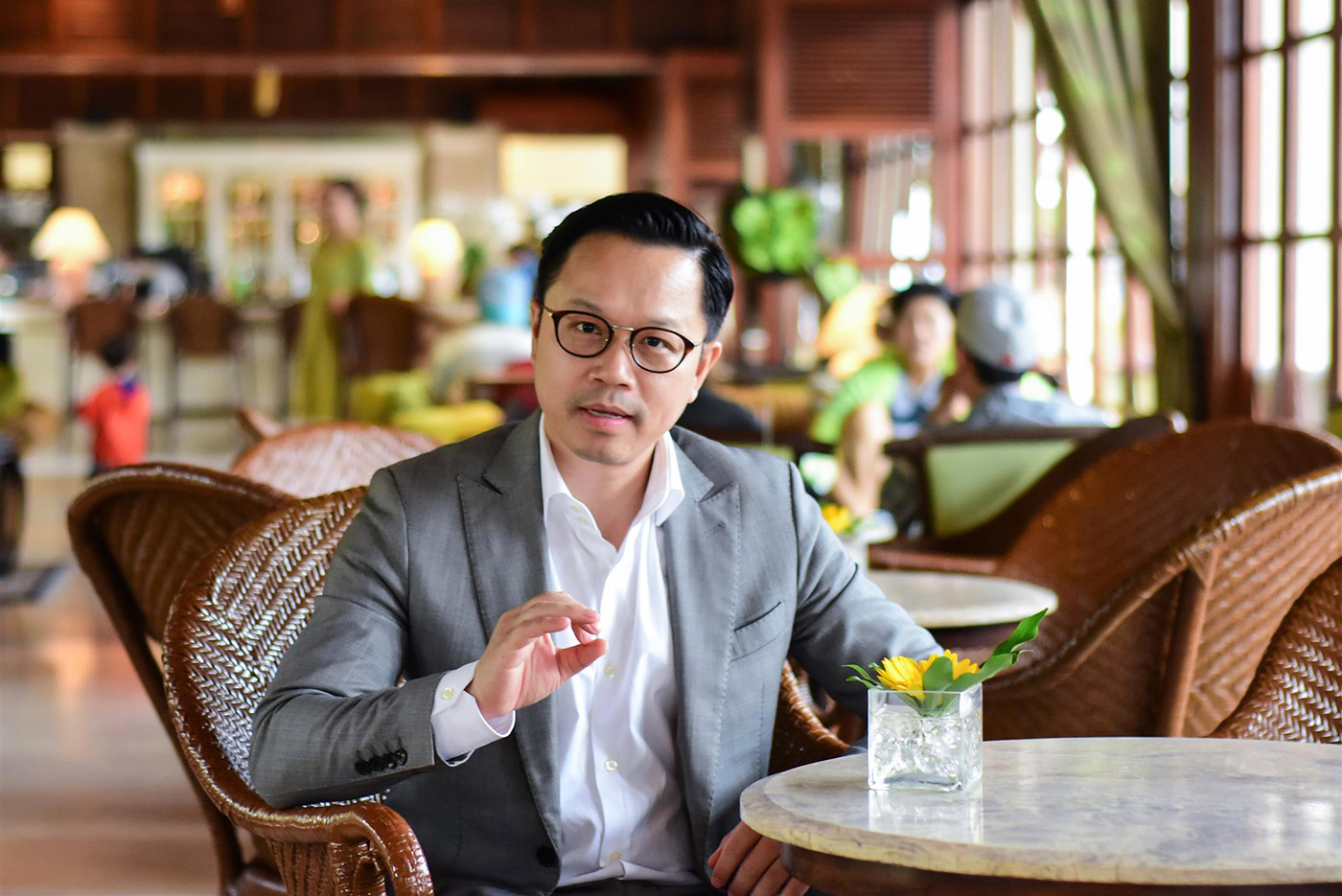 Great potential in South Korea and India outbound to Danang

The complex recently signed an agreement with IRIS Reps India Company, which will be its sales and marketing representative in India.

Aside from MICE events, the complex is also eyeing the destination weddings segment as it boasts multiple wedding venues.
This market has also received special focus, Quynh revealed.

A section within the sales and marketing department has been created to handle the Indian wedding market.

However, he noted that there was a “challenge” as Indian wedding groups tended to buy-out the resort.

“As there are many loyal long-stay guests and other series-bookings which have been confirmed months in advance, it is not feasible for us to block the resort,” he said.

However, Quynh shared that a solution is on the way, in the form of the 1,400-key Ariyana Beach Resort and Suites Danang set to open late this year, which he believes will “ideally satisfy requests of charter-booking multi floors”.

Another Indian market development that is in Danang’s favour, is an MoU inked in August by the Network of Indian MICE Agents (NIMA), Tourism and Travel Association of Andhra Pradesh (TTAA) and Danang Tourism Association to promote the destination’s MICE products to the Indian business community.

Meanwhile, despite the leisure South Korean market having declined by 30 per cent YOY in May 2019 (reported by Vietnam Net Global), Quynh is confident the business events segment remains a potential source.

He revealed that a 1,000-pax group from South Korea has been booked for April 2020 – a victory that belongs to the representative office, set up in August this year, in South Korea. He indicated that the office will assist with all MICE market matters moving forward.

However, private stakeholder efforts are not enough, and Danang “needs to enhance its tourism promotions” to South Korea and India. “Not just the capital cities, but also other commercial cities in these countries.”