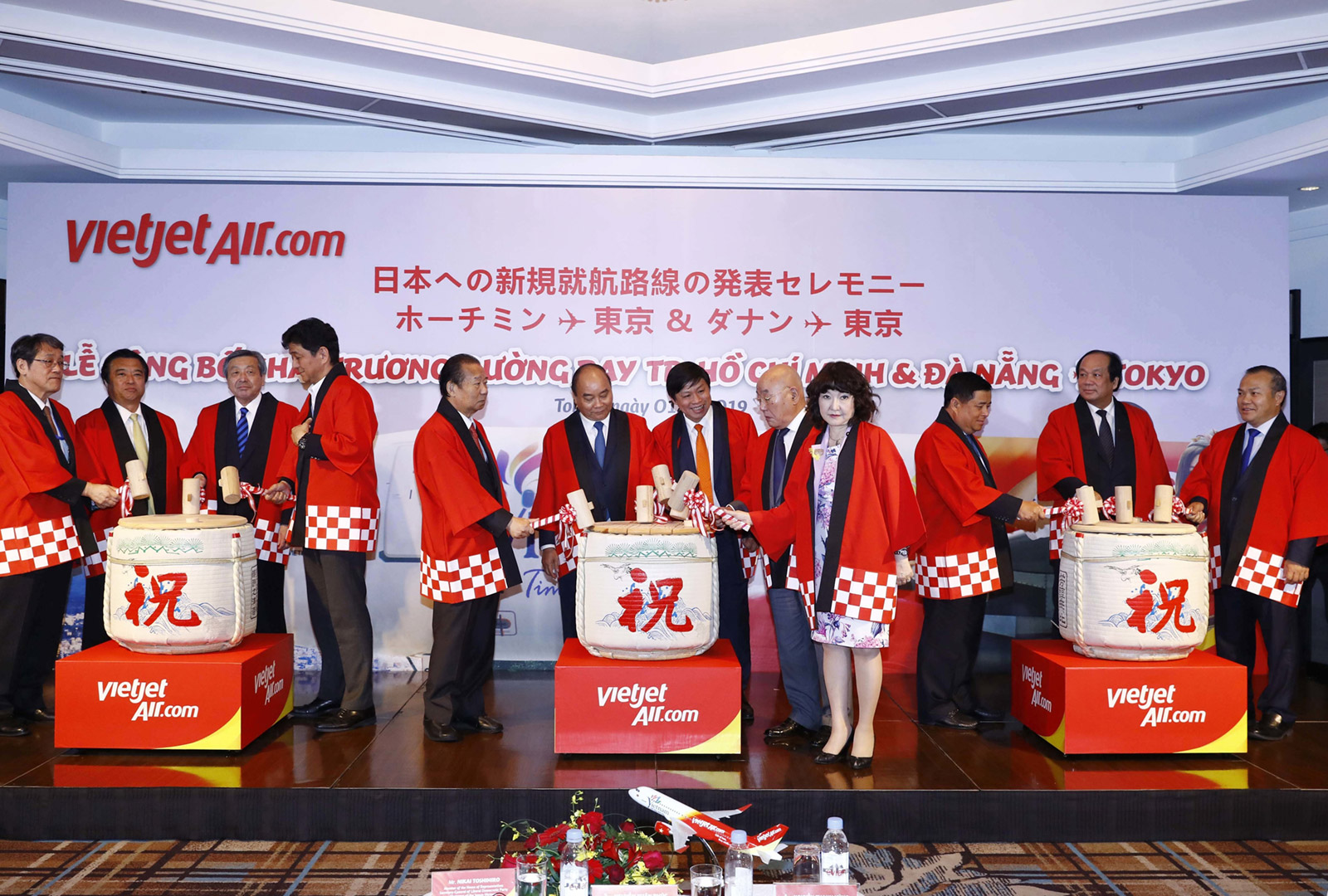 The Da Nang-Tokyo flight is scheduled to take off from October 26 onwards. Each flight will take around seven hours.

Prime Minister Nguyen Xuan Phuc attended the launching ceremony in Tokyo on Monday during his official visit to Japan following his participation in the G20 summit in Osaka, which wrapped up last Saturday. 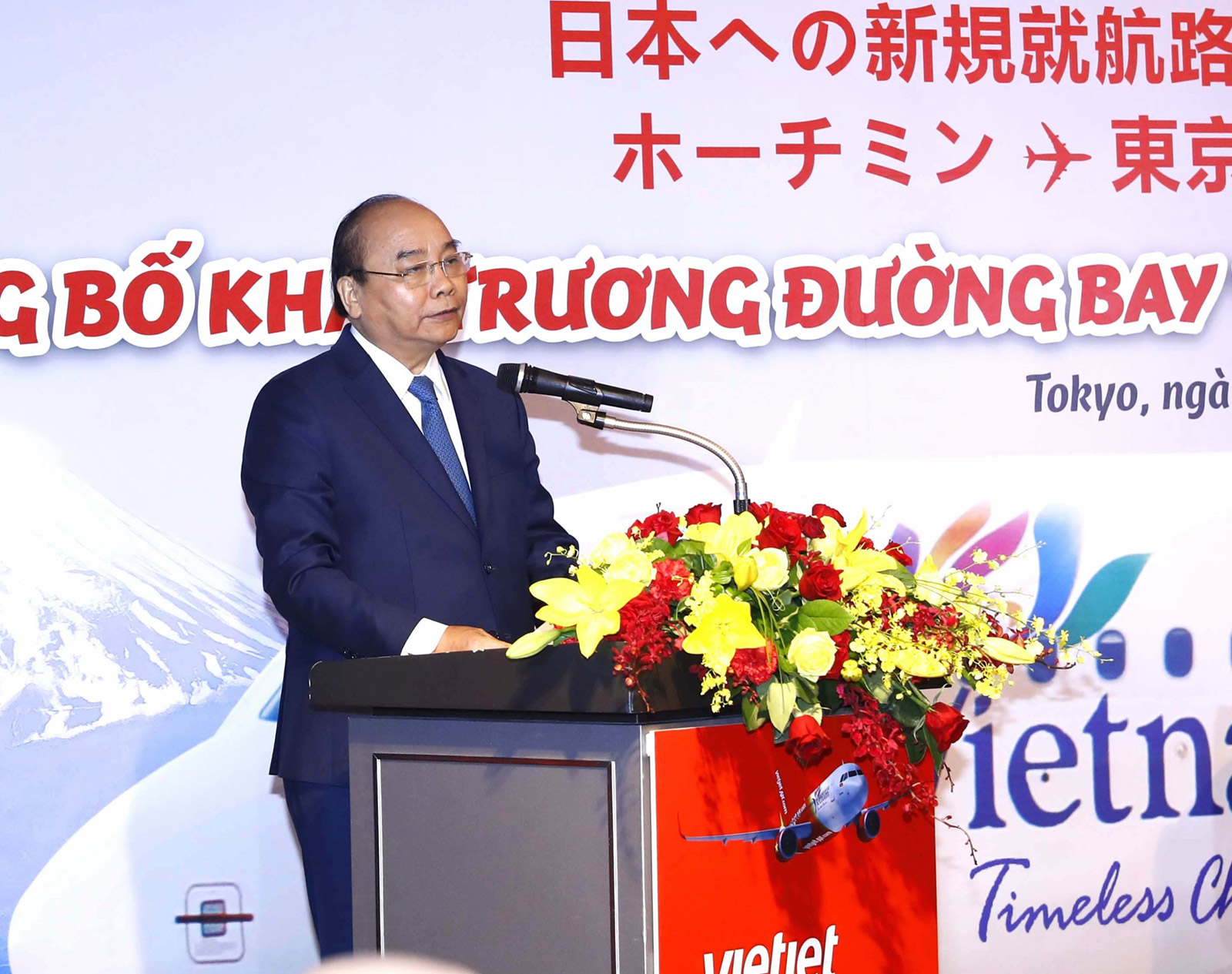 Thanks to visa exemptions, duty-free promotions and ancient tourist attractions, Japan has been attracting increasing numbers of Vietnamese tourists in recent years. Last year, 34,000 Vietnamese visited Japan, up 36.7 percent from a year ago.

The number of Vietnamese residents working and living in Japan jumped 26.1 percent from a year earlier to 330,835 in 2018, accounting for 8 percent of foreign nationals in the country, the Japan Times reported.

It said this growth had propelled Vietnam to overtake the Philippines as the third largest minority group in Japan, behind China and South Korea.

The growing presence of Japanese companies in Vietnam has also sparked increased interest among younger Vietnamese to study and/or undertake technical training programs in Japan in the hope of landing well-paid jobs, the report said.

Japan is third largest source of market for Vietnamese tourism, after China and South Korea. Last year, Vietnam received more than 820,000 Japanese tourists, up 3.6 percent from a year ago.

According to Mastercard, Vietnam has the second fastest growing outbound market in the Asia Pacific region after Myanmar, with projected annual growth of 9.5 percent between 2016 and 2021.

Mastercard forecast that 7.5 million Vietnamese travelers will travel outside the country in 2021.

Vietnam’s aviation industry has been growing at the third fastest pace in the Asia-Pacific, according to the International Air Transport Association (IATA). It welcomed 12.5 million air passengers last year, up 14.4 percent from 2017, the General Statistics Office reported.