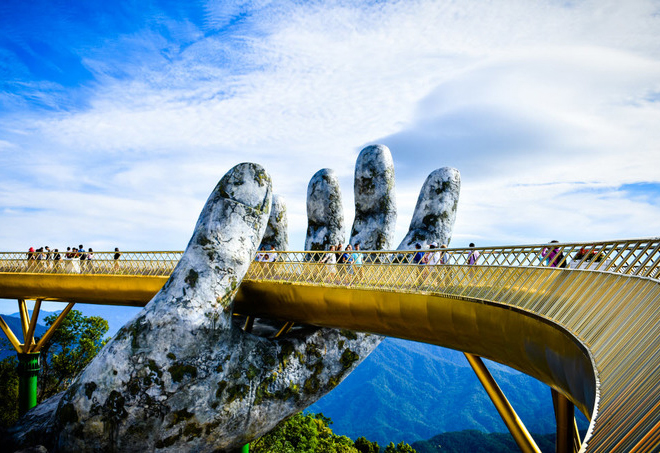 June 22, 2019   Ariyana Centre   Comments Off on First Direct Phnompenh-Danang Flight To Be Launched

Vietnam’s Civil Aviation Administration and the State Secretariat of Civil Aviation of Cambodia (SSCA) last week signed an agreement to launch the direct flight in the coming time, which will be operated by Cambodian national flag carrier Angkor Air.

Chhay Sivlin, president of the Cambodia Association of Travel Agents, said that the new route will cater to increasing travel demand and contribute to bilateral economic and tourism cooperation.

Vietnam is one of Cambodia’s biggest tourism markets, she was quoted by the Khmer Times as saying.

Biltaeral trade between the two countries reached $4.6 billion last year, an increase of 23.2 percent from the previous year. The governments have targeted two-way trade of $5 billion by 2020.

Da Nang in central Vietnam is one of the country’s biggest cities that attracts many foreign visitors. Last year, it received 7.6 million tourists, 2.87 million of them foreigners, a 23.3 percent increase year-on-year.

Earlier this year, the New York Times ranked the city among 52 best places to go in 2019, dubbing it “the Miami of Vietnam.”

According to the kingdom’s Ministry of Tourism, Cambodia welcomed about 260,000 Vietnamese tourists in the first four months of this year, a 1.2 percent rise year-on-year, making Vietnam the second biggest tourism market for Cambodia, after China.

Citizens of ASEAN member nations can travel within the region without applying for visa and stay as a tourist for a maximum of 30 days.

Top Sokpheak, spokesman for Cambodia’s tourism ministry, said increasing the number of international flights is a priority for the government.