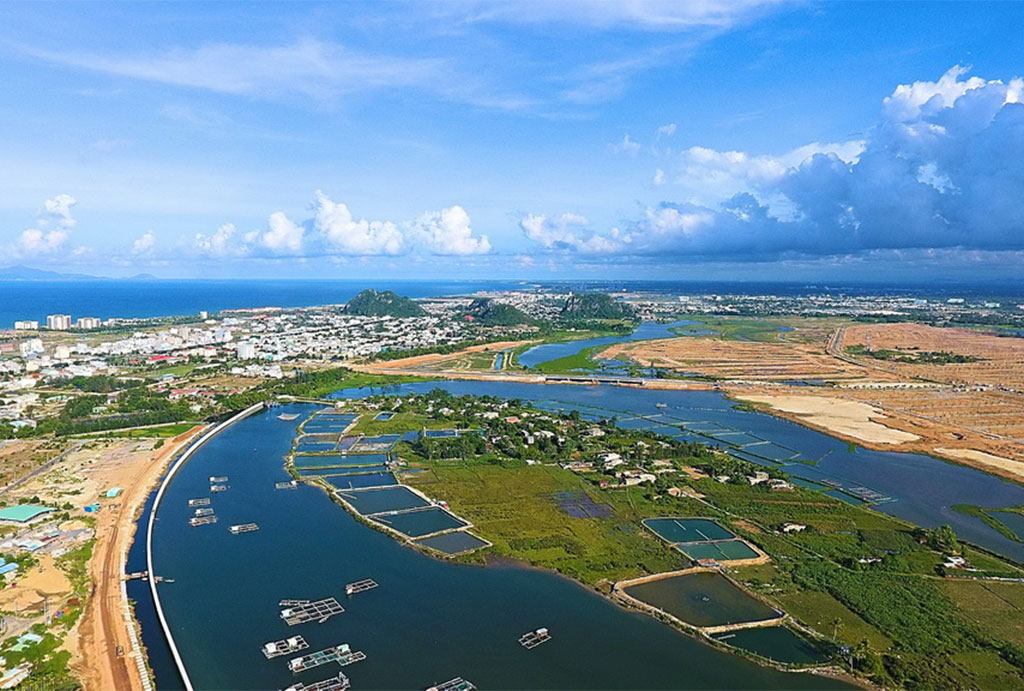 The central province of Quảng Nam and Đà Nẵng have agreed to start dredging a 28km section of the Cổ Cò River to boost commercial water traffic between Hội An and Đà Nẵng.

Thanh said the project would cost VNĐ1.24 trillion (US$55 million) to expand inner waterway services between the two tourism hubs, which have largely been neglected due to the use of roads.

He said the province had already dredged a 9km stretch of the river.

The waterway project will include 50-seat boats, bridges, wharves and recreational centres as alternatives to exploring Đà Nẵng and Hội An by car or motorbike.

According to the city’s tourism department, 660,000 tourists had booked river tours in 2019.

The launch of the project would help ease traffic between Hội An – a UNESCO world heritage site – and Đà Nẵng.