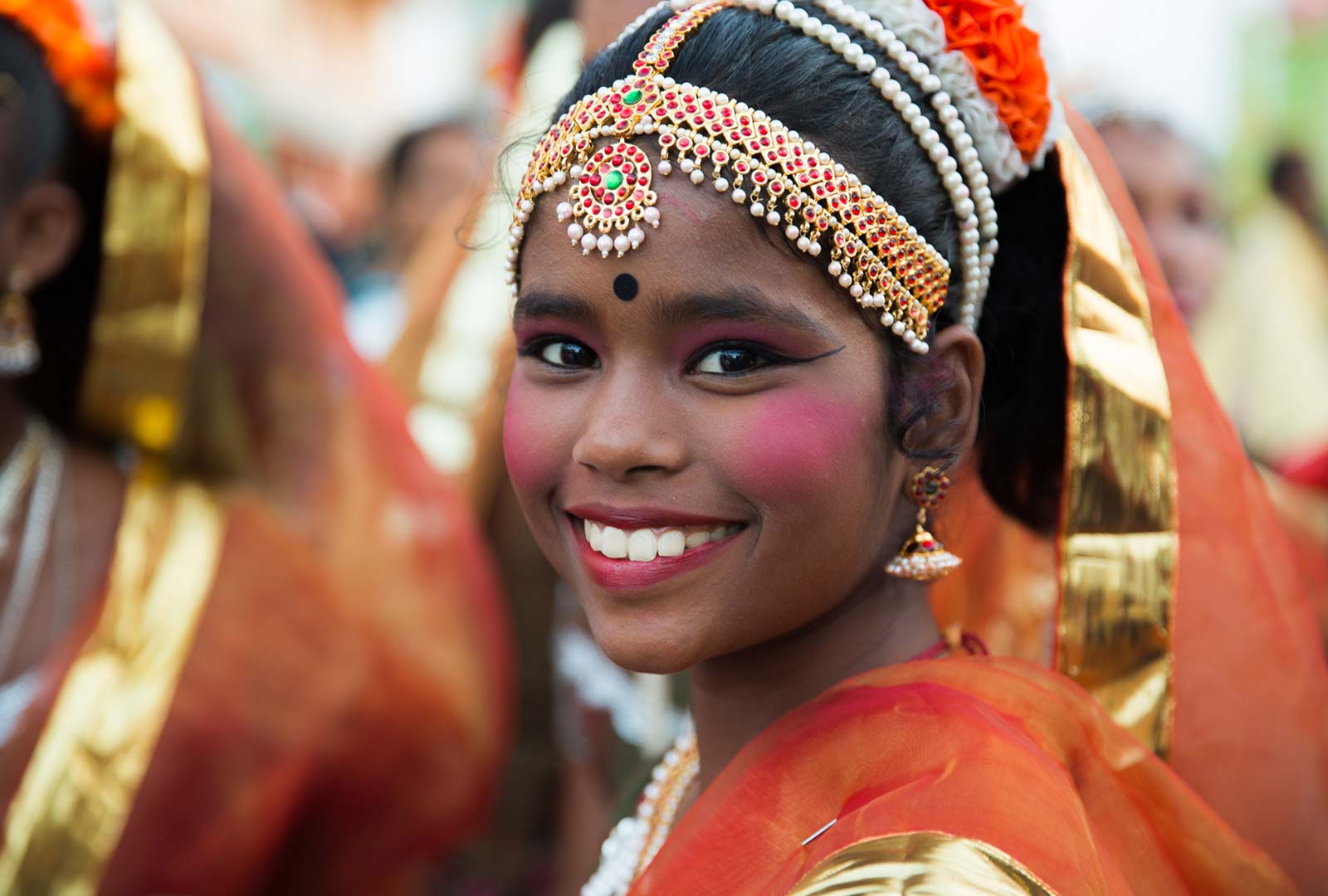 Danang, Vietnam, May 2019 – Ariyana Tourism Complex Danang, comprising of Furama Resort and Villas, Ariyana Convention Centre and Ariyana Beach Resort & Suites Danang, has recently signed with IRIS Reps India Company in a pursuit to expanded its network and connect with Indian market. This also aims to attract more visitors from India, whose market is regarded with great potential.

Mr. Nguyen Duc Quynh – Deputy General Director of Ariyana Tourism Comlex opined, “We have been conducting market research and making business plans in order to approach the Indian market; subsequently having an official representative office in Indian is inevitable and an essential step to build awareness about us in the Indian market. Ariyana Tourism Complex and Furama Resort Danang have also taken part in key activities to promote Vietnam and Danang tourism to Indian market, including our participation in the International Travel and Tourism Trade Show (SATTE 2018), hosted FAM Trips from India, organized Indian Cuisine Week as well as Vietnamese culinary exchanges at the Cilantron Restaurant in the luxurious Trident Hotel Gurgaon, New Delhi.”

Previously in November 2018, the Indian President Ram Nath Kovind and the First Lady of India had a three-day state visit to Vietnam and resided at the Furama International Convention Palace. Not only is this President Kovind’s first state visit to Vietnam but also his first trip to Asia since he took office in July 2017. President Kovind emphasized that Vietnam-India economic relations have made significant achievements, and a lot more is waiting to happen. In the past eight years, bilateral trade has almost quadrupled from US$ 3.7 billion in 2010 to US$ 12.8 billion in 2017. With Vietnam and India both on a path of high growth, this trend is expected to continue.