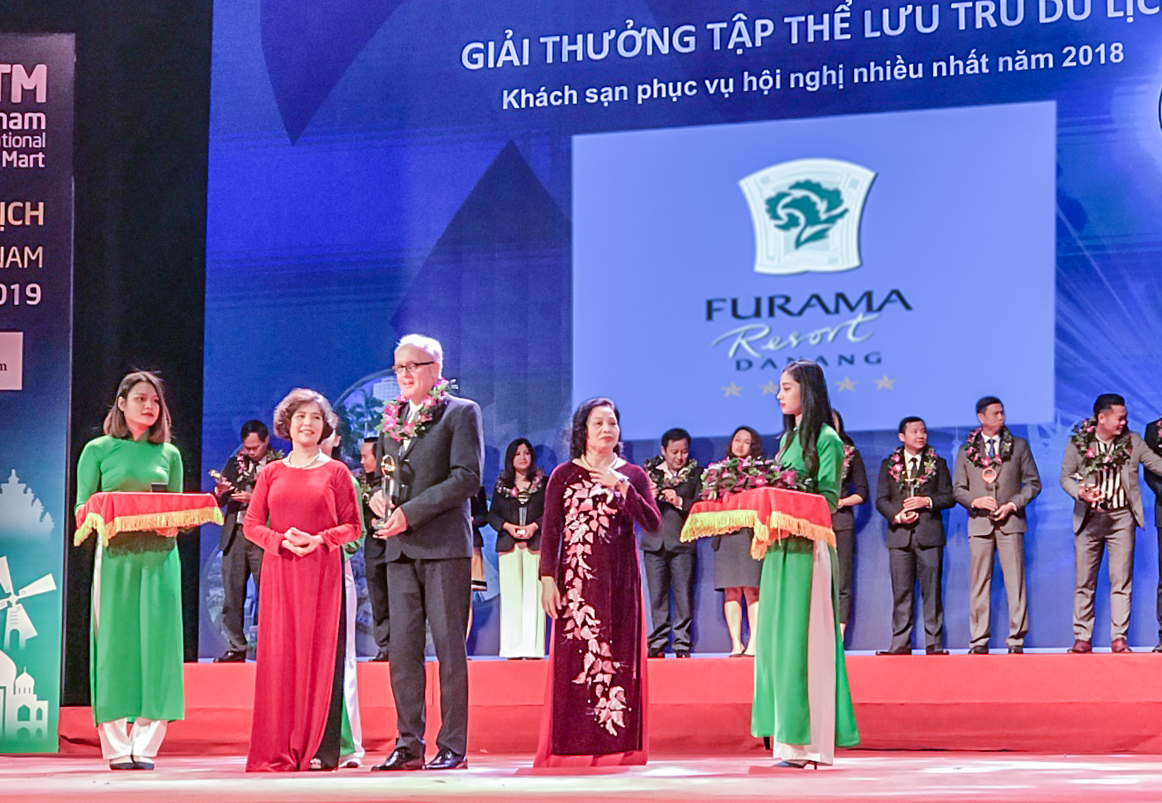 The annual award aims to honour outstanding organisations, enterprises and individuals with significant contribution to the development of Vietnam tourism’s industry, thereby enhancing the national tourism brand and spurring tourism to a spearhead economic sector.

Both Ariyana Convention Centre and Furama Resort Danang’s International Convention Palace (ICP) were hailed as the convention complex with the largest number of M.I.C.E events in Vietnam as well as top-notch M.I.C.E services during the past year. 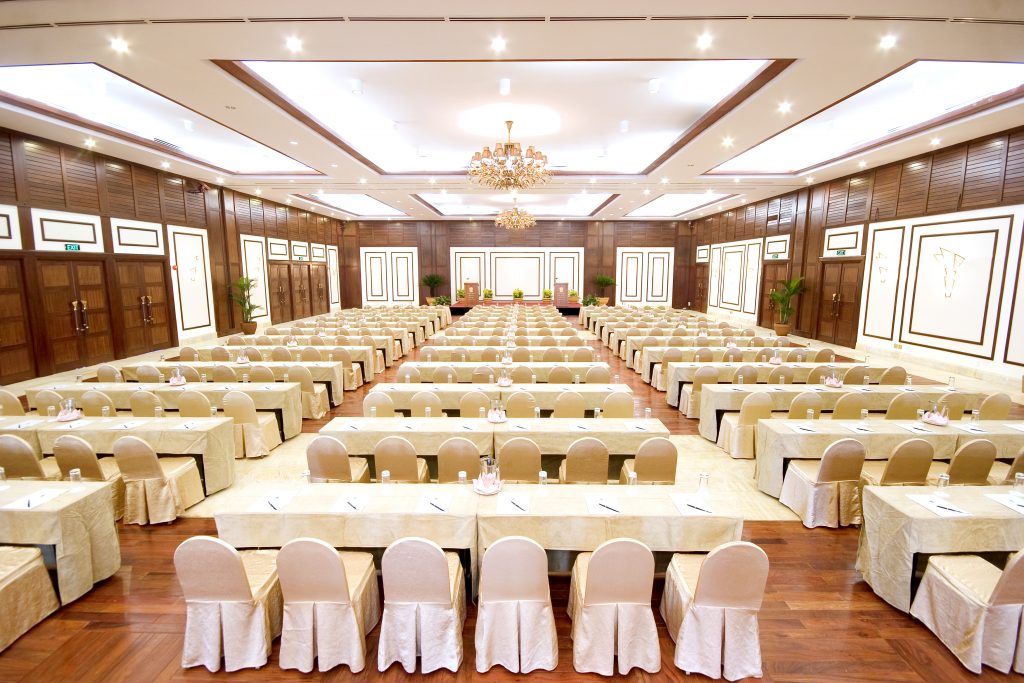 Mr. Matthias Wiesmann, General Manager of Furama Resort Danang – Ariyana Convention Centre Danang: “Since its establishment in October 2017, our second convention centre – Ariyana Convention Centre has gained strong impression when being selected as the venue for more than 80% of APEC 2017 events. This first and only oceanfront convention and centre in Vietnam was then the trusted location for numerous large-scaled domestic and international events such as Techfest Vietnam 2018 with more than 4,500 people; The 6th Global Environment Facility Assembly and Associated Meetings 2018 (GEF 6) with 1,500 delegates from 183 member countries; The 7th International Conference and Exhibition on Water Resources and Renewable Energy Development in Asia (ASIA 2018), etc.” 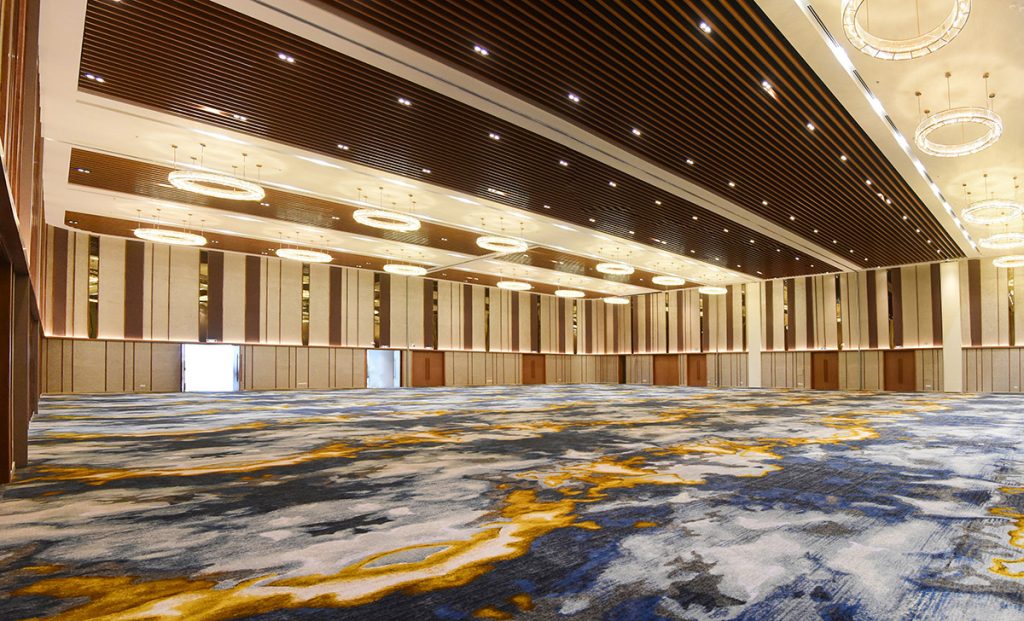 “It’s our great honour to be praised by Vietnam Tourism Association. This esteemed award once again affirms our leading position hospitality sector, especially M.I.C.E services. We also take the responsibility for being the pioneer in promoting and developing a sustainable Vietnam tourism industry.”, he emphasised.

The “Most popular M.I.C.E resort” award came on the heels of the resort being granted “Luxury Beach Front Villa” by World Luxury Hotel Awards 2018, “Certificate of Merit 2018” by Minister of Culture, Sports and Tourism, “Most Favoured Hotel in 2017” by JALPAK Award (Japan), “Golden Dragon Award 2017-2018” and “The Guide Awards 2017-2018” by Vietnam Economic Times and Ministry of Planning and Investment.